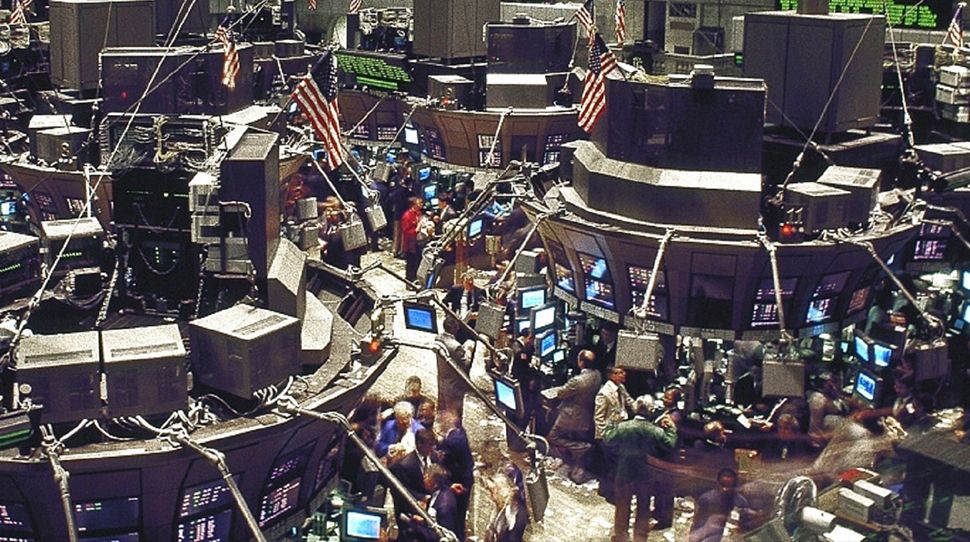 There was nothing really new coming from the US Fed this week, both in terms of monetary decisions and economic forecasts... which seemed to be enough on the surface to trigger the first major profit-taking in the markets since early May. Back to a turbulent trading session, with a closing bell that sounds like a return to reality.

A number of technical catalysts partly explain this correction, factors that we identified last week:

At the macroeconomic level, it is not easy to identify a unique explanatory factor, but the week's news was punctuated by mixed signals:

The US Fed’s meeting marked a turning point or at least a pause in the market trend, despite the lack of announcements:

Does this correction mark the entry into the second part of the W-shaped recovery already discussed?

In the short-term, we therefore expect a limited technical correction rather than a new capitulation.

In the medium-term and more broadly, after a phase of optimism driven by the joint action of central banks and governments, investors are refocusing on the strength of the recovery, the risk of a second wave of coronavirus infections, and the rising political risk between the United States and China. This summer could also mark a rise in tensions around Brexit in the absence of a convincing breakthrough in the negotiations, the deadline for which will probably have to be pushed back, but investors have become accustomed to this over the past four years. On the other hand, the upward trend in unemployment that we expect in Europe over the next few quarters could weigh on consumption.

In conclusion, we expect this return to the reality of a gradual recovery in activity to have a greater impact on the markets than the now well-integrated economic policy measures. 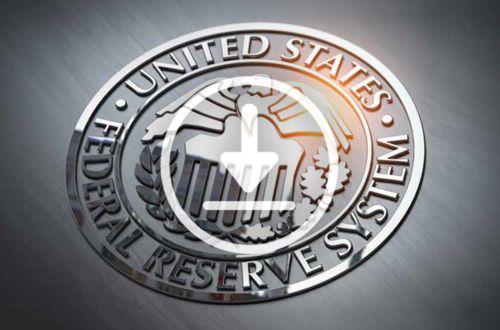 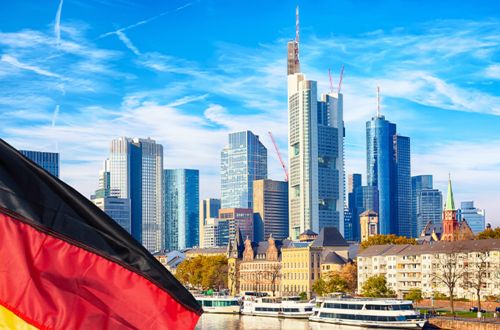 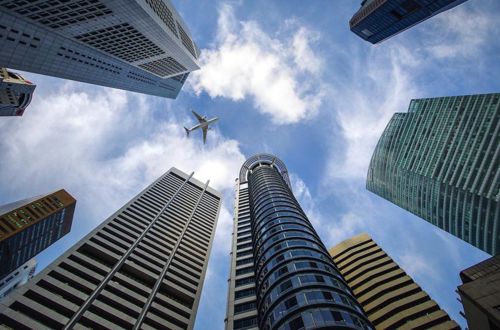