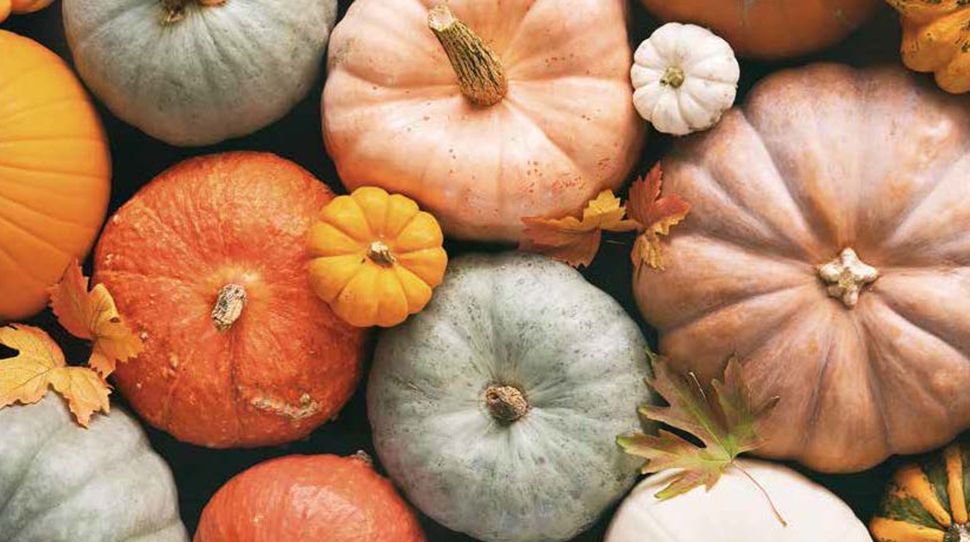 Let’s see if you can spot the mistake: investors are seeing growth wane in China and expect the Chinese central bank to cut its rates. The US Fed has been extremely cautious and is holding off on tapering its asset purchases since we are not yet back at full employment. In Europe, they're still talking about negative rates until the end of time.

Could the mounting risk of stagflation have led to a misdiagnosis?

Recent economic history shows that it is only natural to want to prescribe the same treatments to heal the wounds of the current crisis as the last one. The various French governments of the 1990s became obsessed with the failure of the 1981 stimulus and were driven by the single currency goal to support competitiveness and a strong franc policy. The result was real interest rates of 6% and mass industrial unemployment. This same story played out in 2011, when southern Europe underwent shock therapy and experienced its recessionary effects. In some Member States, industry is still not back on its feet.

Due to the failed recovery in the Euro Area over the last decade, a neo-Keynesian consensus has been reached since COVID-19 on a massive increase in fiscal spending and public investment. This trend also reverberated in the United States, where a series of different administrations implemented numerous fiscal stimulus plans to support the economy, like the plans signed by the Biden administration at the height of the pandemic. The central banks’ chronic difficulty in anchoring inflation expectations in recent years led them (perhaps belatedly) to change their inflation targeting.

This consensus raises some questions given the actual explanations for the current difficulties facing the global economy, as reflected in the current energy crisis.

And what if we have once again missed the diagnosis and the cure? What if we are just trading in a demand deficit for a supply shortage that is exacerbated by just-in-time management, global interconnectedness and underinvestment?

In 2020, evidence of a self-inflicted recession provided good reason to give aid to both households and businesses in order to exit the recession as quickly as possible and prevent mass failures. But, in 2021, mounting evidence of an overriding supply issue (expected to last beyond 2021) has not been enough to change our approach. Fiscal stimulus is useless in a supply crisis and creates the risk of overheating (a risk that Larry Summers clearly identified at the beginning of the year), while keeping rates negative encourages over indebtedness and triggers a higher risk for the real estate markets.

The burning questions now are how long it will take to fix supply chains and correct the underinvestment in energy and infrastructure. This requires a fairly careful calibration of the policy mix, which could entail facilitating business investment while cooling down the real estate market. The idea here is that central banks may have to shift from quantitative easing to macroprudential oversight.

Lastly, the market’s read on US employment shows that the skilled labour shortage is one of the explanations put forward for disappointing job creation, and if that's the case then zero interest rates won’t help very much: it makes more sense to encourage people to get training and get back into the job market, and to stay in the workforce longer. This basically means investment and reforms rather than fiscal stimulus and asset purchases.

There is no question that investments need to be made in renewable energies and digital, but they must also be accompanied by investments in automation to shorten the supply chains and improve production flexibility. Investment also likely needs to be boosted in nuclear power, the primary non-intermittent source of low-carbon energy. This will be a key issue for the German coalition and in the French presidential elections.